TAKE A VIRTUAL TOUR OF THE PROPERTY

KIN KIN is a Noosa Hinterland country town located just a picturesque 30 minute drive from Noosa Heads. Kin Kin township is part of “The Shire of Noosa”. steeped in dairy history, today it is home to an eclectic and growing group of artisans, artists, foodies and nature lovers. 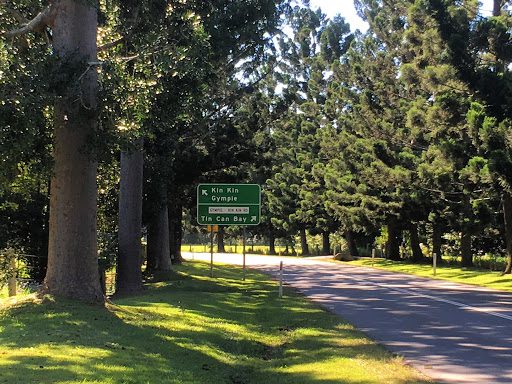 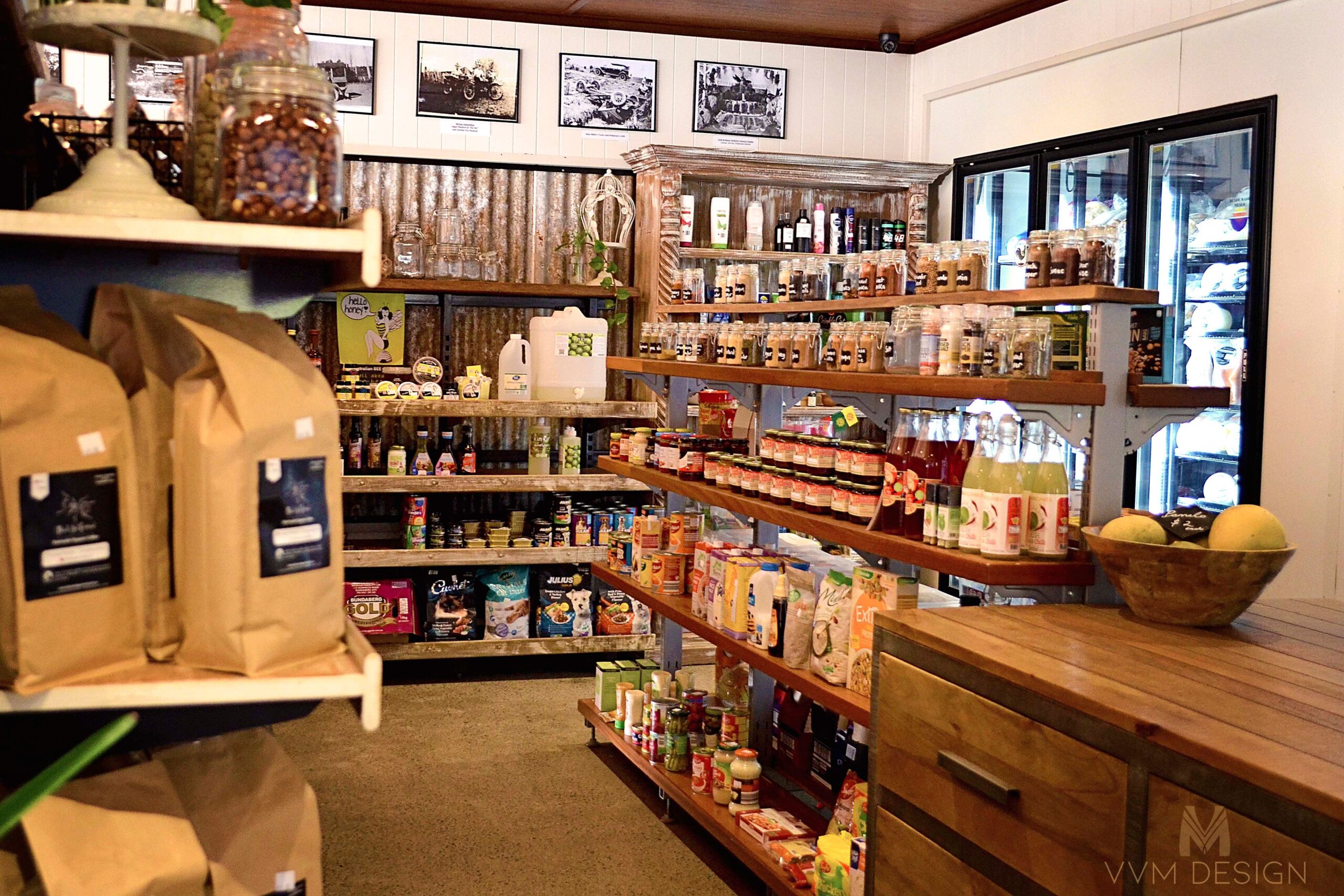 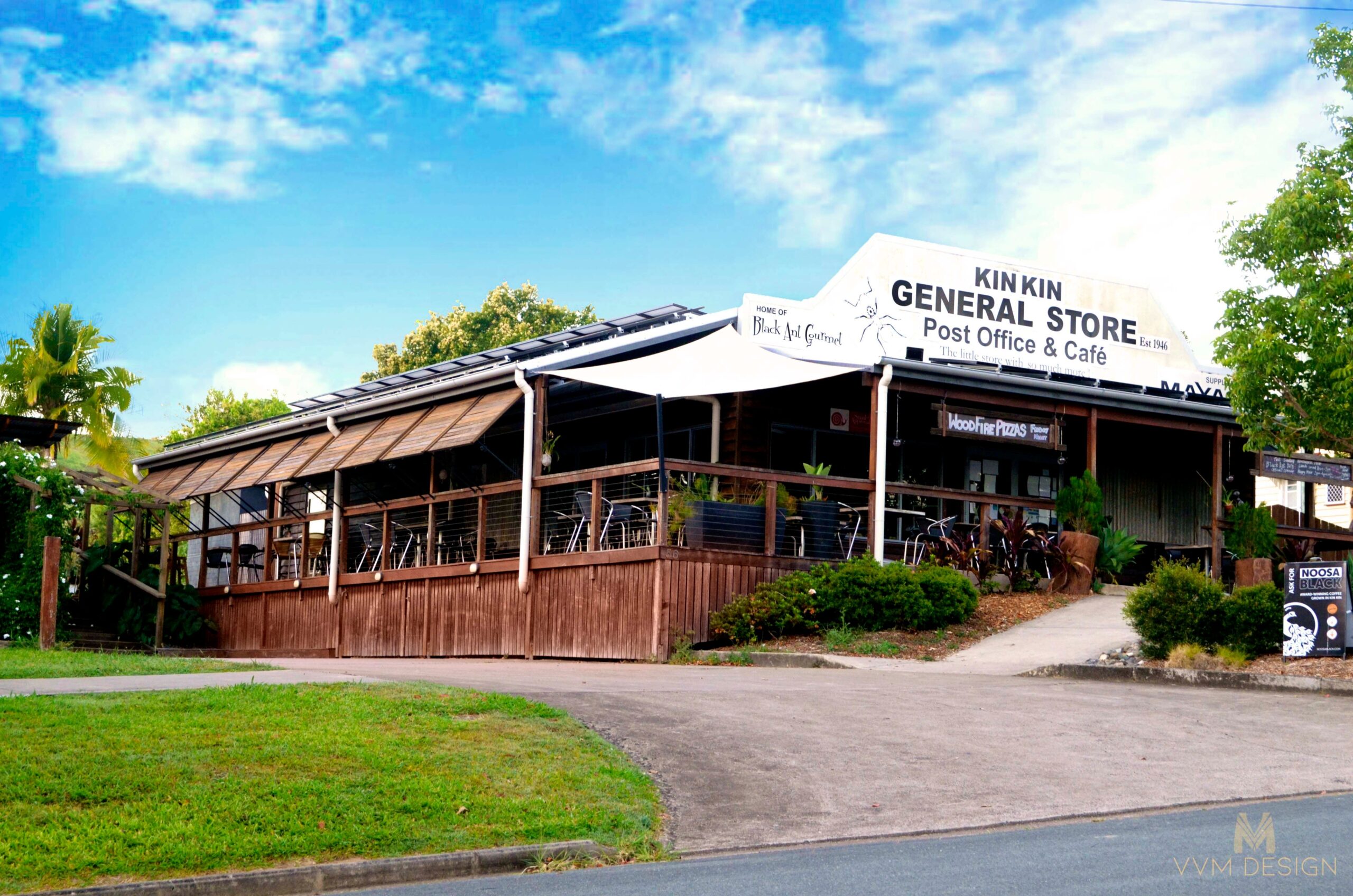 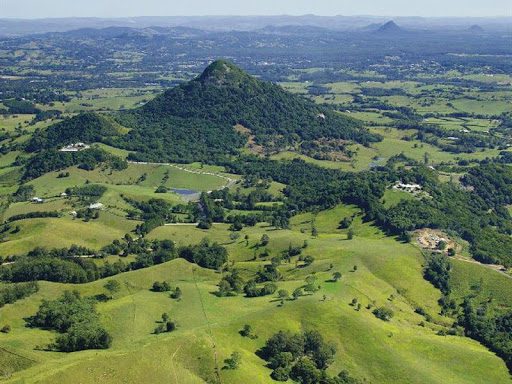 Kin Kin is a small, rural town situated in the countryside between Gympie to the west and the Great Sandy National Park to the north. It is the major freshwater catchment for the Noosa River System situated to the north-west of the Shire. It also forms part of Queensland’s first UNESCO Biosphere.

The Kin Kin valley township itself was founded in 1902. Kin Kin boasts more heritage-listed dwellings than anywhere else in the Noosa Shire:

Timber cutters were working in the catchment towards Boreen Point and north “King King Country” in 1865. Giant cedars were removed in 1867 and a mill established at Elandra Point in 1869.

Apart from the river route, access was difficult and delayed the settlement of Kin Kin village. A petition to Government in the late 1890s by prospective dairymen requesting the release of a rich belt of scrub on Kin Kin Creek was denied due to lack of access.

what to do in kin kin 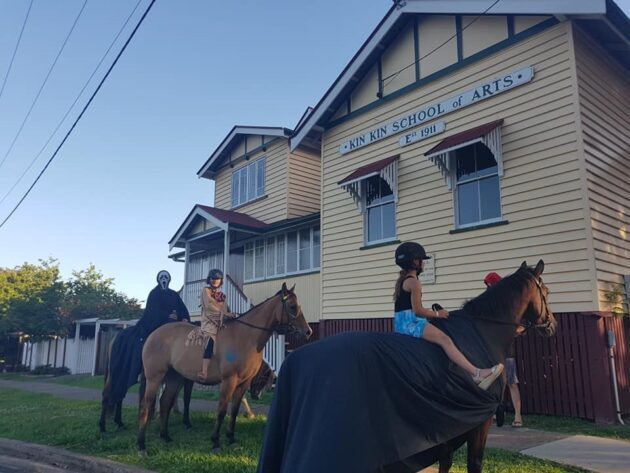 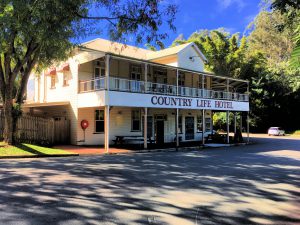 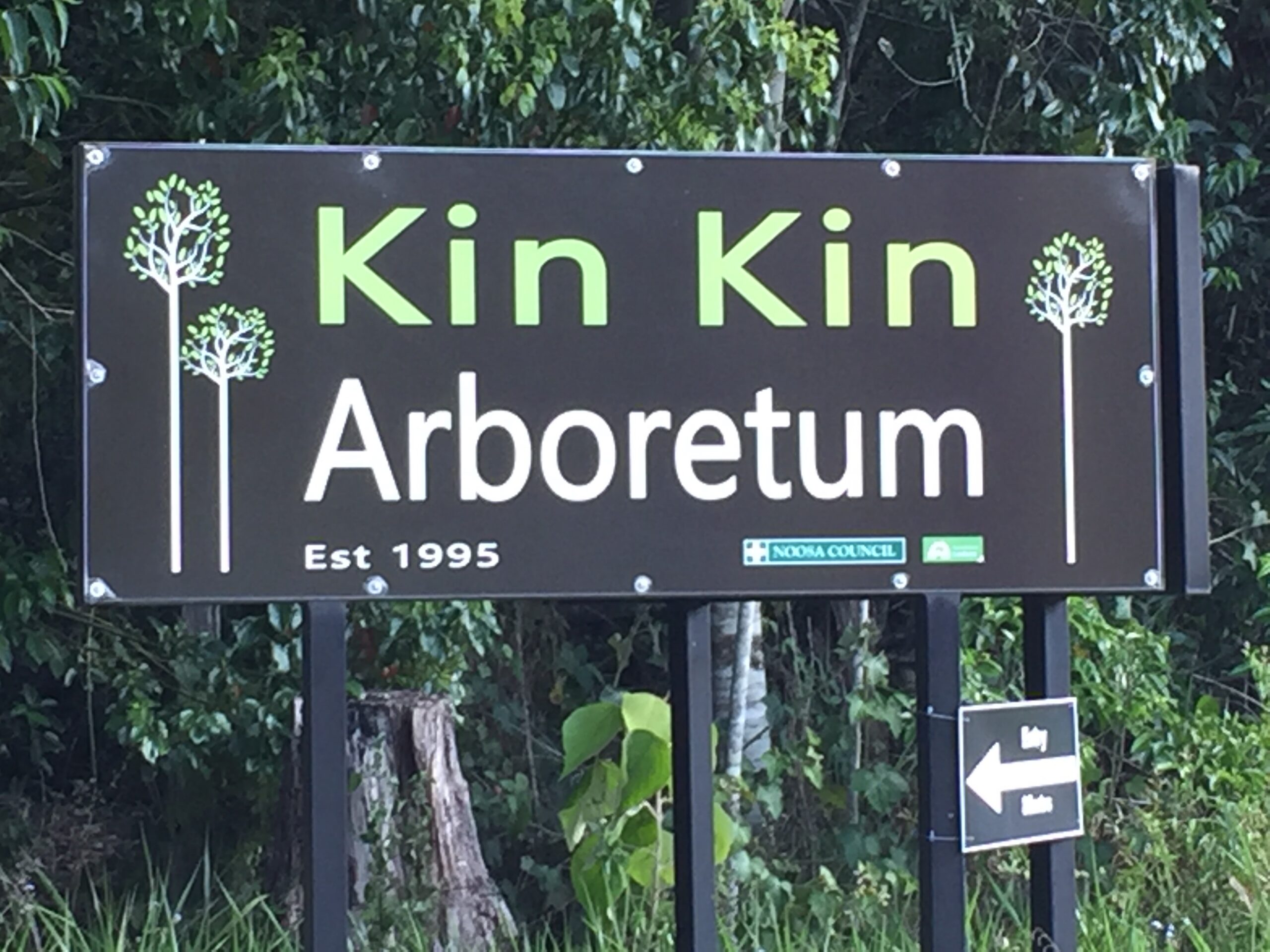 within an hour’s drive

Your hosts, Jodie and Brett look forward to
welcoming you at Mayan Farm